Why is my city full of cargo bikes?
If you're like us, you may have noticed a change on the streets of your city, a change that you hardly noticed at first but is now loudly knocking on your front door and asking you to sign a delivery confirmation slip. Impossibly large boxes balanced on two wheels, zipping past lanes of traffic, all seemingly driven by leg power alone!?
The answer is not as mysterious as it may seem… the answer is eCargo. A last-mile delivery revolution, powered by electric drive systems and set to take our online shopping experience to the next level, all while helping the planet. re still confused, check out our previous article, ' So, what is eCargo ?' to pedal up to speed.
eCargo bikes allow users to avoid the congestion of the city center; often, for short or medium distanced journey it is faster to travel on two wheels rather than four! As clean air zones become more common and fuel prices increase, eCargo offers an inexpensive solution to the modern troubles that drivers and businesses face – it's no wonder many are hailing the bikes to be the future of urban cargo transportation. Bafang is ready to meet this demand, developing systems for a range of eCargo applications,  download our full press release here .
In this blog, we'll try to explain why there are suddenly so many cargo bikes cruising your local area. From creative innovation and new infrastructure to government support, there are many factors behind the quick growth of the eCargo bike market, and it's here to stay. Time to find out why…

A transportation innovation -increased visibility and availability
A key factor in increased eCargo usage is the availability of such transportation to the public, without the financial commitment of buying a private bike. Cargo-as-a-service, or eCargo bike sharing, has made an appearance in many European cities including Manchester and Amsterdam. The latter of the two recently completed its thirteenth green mobility ' eHub ', which includes eCargo options. These renting services essentially introduce this fresh technology to the wider public while providing the option of a test ride – and, as public perception and familiarity grows, so does the market. A great example of this is the increase of conversation around e-scooters across Europe following many urban trail rental schemes.
Some cities are even more enthusiastic to encourage residents to consider eCargo. Take Rotterdam, where for an  extensive trial period running to October 2023, bikes may be borrowed free of charge. Such schemes not only promote visibility but influence the future of eating Cargo and viability.

Creative cargo – unique industry uptake
Of course, it's not just individuals contributing to the eCargo boom, many delivery services have already taken on a fleet. Now, increasingly unique organizations are also incorporating these low-cost, fast-travel alternatives into their operations, including public services!
For  Berlin's police department , road safety documents are no longer transported by radio truck, but rather cargo bike. Alongside this, each officer is equipped with a lock, first aid kit, multitool, and waterproof luggage bag to get them off to a flying start .
Similarly, in Bristol, UK, the West of England Combined Authority has invested £920,000 in an  e-Cargo trial scheme . The 12-month trial will see Bristol Royal Infirmary's medical supplies transported around the city in a direct replacement to vans. Such ' Future Transport Zones' “will provide real-world testing for experts, allowing them to work with a range of local bodies such as councils, hospitals, airports and universities to test innovative ways to transport people and goods.”
Future Transport Zone Secretary of State, Grant Shapps, shared, “We are on the cusp of a transport revolution. Emerging technologies are changing the way people and goods move. Our ground-breaking future of transport program marks the biggest review of transport laws in a generation and will pave the way for exciting new transport technology to be tested.” At Bafang, we're excited to see such transport revolutions developing in real time!

Global Governments get on board
Naturally, such large-scale schemes wouldn't be possible without support, and in many cases, governing bodies themselves are identifying the value of new transportation innovations. The previously mentioned scheme in Bristol is part of a wider £90 million investment.
Excitingly, it's not just large institutions that are being given the eCargo option. The  Italian government offered any business that invested in the purchase of a cargo bike up to 30% off the total expenses, with a maximum of €2,000 in tax credit. And just to the north, almost 400 German clubs, companies, and associations applied to their own  government cargo bike subsidy , with a total support package of €700,000 available to the scheme. Talk about an investment!

While we've only touched on a small selection of examples, the strong and versatile support for eCargo is very much apparent. Keep your eye on the roads and you'll probably spot one yourself!

Still want to learn more? We loved the recent Forbes article “How Cargo Bikes Can Change Cities and Local Food Supply Chains For The Better”, why not  check it out, here 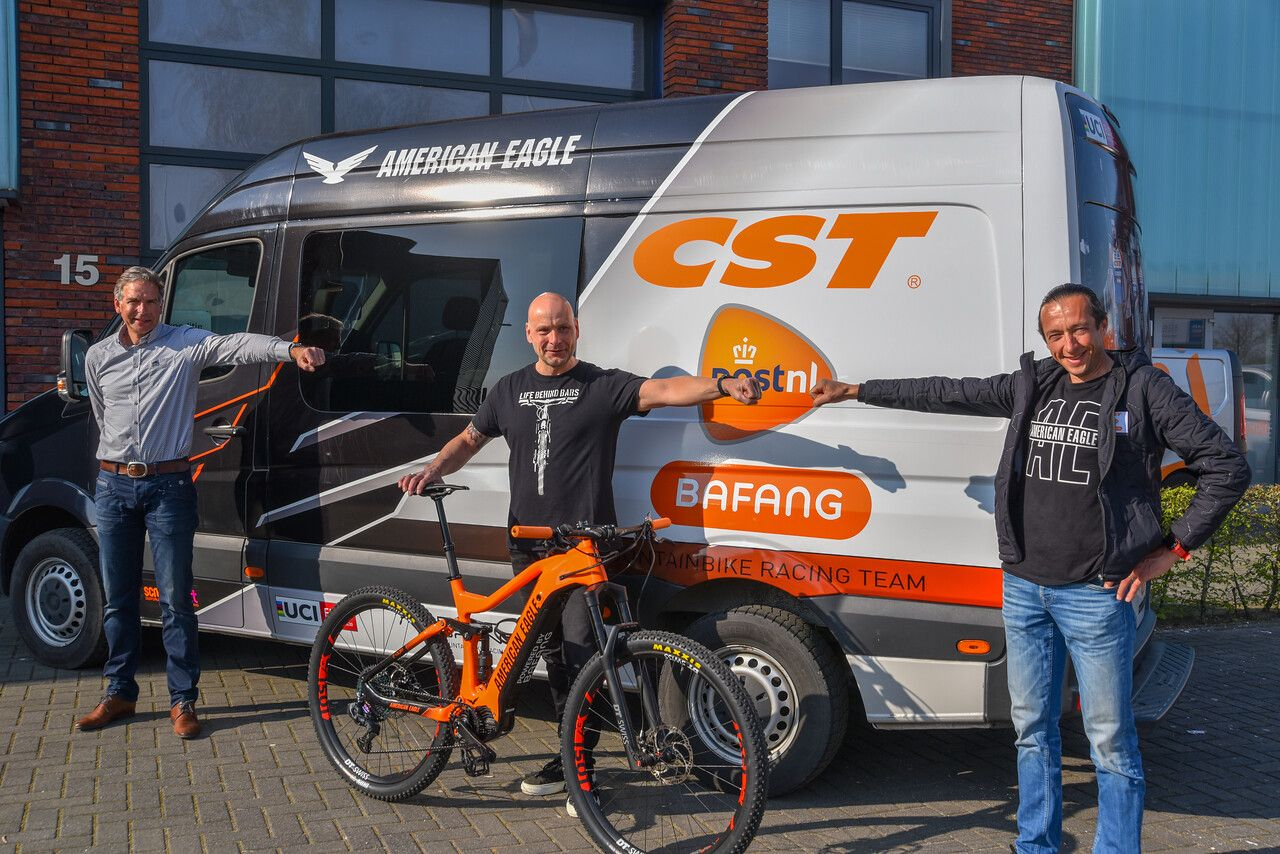